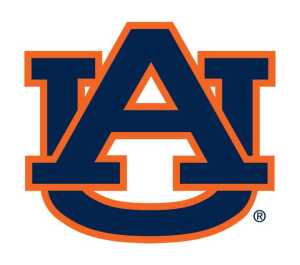 Richard graduated from West End High School in 1953 and Auburn University in 1958. He was a passionate supporter and fan of Auburn. He retired from U.S. Steel in 1996 after 38 years. Richard and Sandra were charter members of Saint Mark United Methodist Church in Vestavia when it was formed in 1961.

In lieu of flowers, the family is requesting that donations be made to Saint Mark United Methodist Church Children’s Department or the Parkinson’s Foundation.

Due to covid-19 restrictions, services will be limited to family only.

To send flowers to the family or plant a tree in memory of Richard Turner, please visit our floral store.

You can still show your support by sending flowers directly to the family, or by planting a memorial tree in the memory of Richard Turner
Share a memory
© 2020 Currie-Jefferson Funeral Home & Memorial Gardens. All Rights Reserved. Funeral Home website by CFS & TA | Privacy Policy | Terms of Use