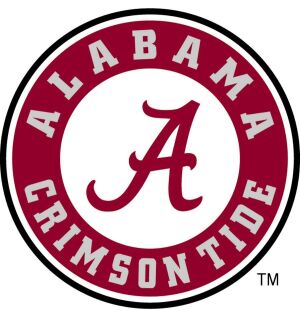 Mr. Charles G. Hartley, 75, of Pelham, AL passed away on November 16, 2021. He was born on November 15, 1946 at home in St. Clair county. He was a part of Woodlawn High School Class of 1965. Charles and June were married on April 14, 1967 and have been married for 54 years and 7 months. He owned and operated Oxmoor B.P. Food Mart and Vestavia B.P. for a total of 35 years, then retired. He was his own mechanic and so proud that his son, Allen, followed in his footsteps. He was a diehard Alabama fan, Roll Tide!

A visitation will be held on Monday, November 22, 2021 from 1:00pm to 2:00pm at Currie-Jefferson Funeral Home in Hoover, AL. The funeral service will begin from the chapel at 2:00pm with Reverend Richard Handy officiating. Entombment will immediately follow at the Abbey Mausoleum in Jefferson Memorial Gardens, South.